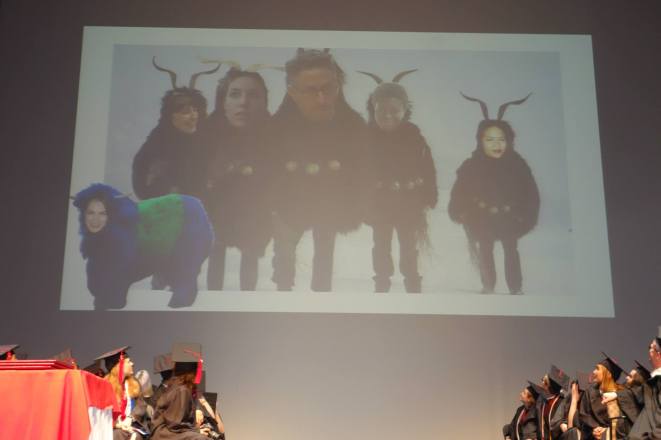 Posted on January 3, 2017September 14, 2019 Posted in UncategorizedLeave a comment

Life has given you so much, you wanted to throw it away.

“Here dead we lie, because we did not choose to live and shame the land from which we sprung. Life, to be sure, is nothing much to loose, But young men think it is, and we were young.” – A.e. Housman

“To fear love is to fear life, and those who fear life are already three parts dead.” – Bertrand Russell

“Should we give in to our impulses to hurt or kill any who anger us, to take whatever we want from those who are weaker, and in general, to disregard the feelings of others? We are made imperfect and must guard against our flaws least they destroy us.” – Eragon, Eldest pg 444

“Life has to end. Love doesn’t.” – Marguerite, The 5 People you meet in Heaven

“You are sheep among wolves, be wise as serpents, yet innocent as doves.”

“Cowards die many times before their deaths. The valiant never taste of death but once.” -Caesar

Posted on January 3, 2017March 3, 2017 Posted in UncategorizedLeave a comment

“What freedom men and women could have, were they not constantly tricked and enslaved by their sexuality!” – Steinbeck

“Fella in business got to lie an’ cheat, but he calls it somepin else…You go steal that tire an’ your a thief, but he tried to steal your four dollars for a busted tire. They call that sound business.” – Grapes of Wrath, Steinbeck

“…they got to live before they can afford to die.” – ex. Rev. Casy, The Grapes of Wrath

“I think the difference between a lie and a story is that a story utilizes the trappings and appearance of truth for the interest of the listener as well as the teller. A story has in it neither gain nor loss. But a lie is a device for profit or escape. I suppose that if the definition is strictly adhered to, than a writer of stories is a liar, if he is financially fortunate….Most liars are tripped up either because they forgot what they have told or because the lie is faced with an incontrovertible truth.” – East of Eden, Steinbeck

“Speak softly and carry a big stick [and] you will go far.” – Theodore Roosevelt

“Now is my way clear, now is the meaning plain: Temptation shall not come in this kind again.The last temptation is the greatest treason: To do the right deed for the wrong reason.” – T.S. Eliot

“You must be the change you wish to see in the world.” – Mahatma Gandhi

“All you need in this life is ignorance and confidence, and then success is sure.” – Mark Twain

“Alright, then, I’ll go to hell.” – Huck Finn on not telling Watson where Jim Is

END_OF_DOCUMENT_TOKEN_TO_BE_REPLACED

“As long as one dissident is in prison, our freedom will not be true. As long as one child is hungry, our life will be filled with anguish and shame. What all these victims need above all is to know that they are not alone; that we are not forgetting them, that when their voices are stifled we shall lend them ours, that while their freedom depends on ours, the quality of our freedom depends on theirs.”

Ralph Waldo Emerson — ‘When it is dark enough, you can see the stars.’

Martin Luther King, Jr.: ‘Only in the darkness can you see the stars.’

“Lelouch, do you know why snow is white? Snow is white, because it’s forgotten what color it’s supposed to be.”  – C.C., Code Geass

Andy Warhol‘s words “In the future, everyone will be world-famous…” which appeared in the program for a 1968 exhibition of his work at the Moderna Museet in Stockholm, Sweden.

“Every nigger is a star…” Borris Gardner

A Look at D.S. Kinsel, an entrepreneur and agitational artist whose work transcends genres and is inspirational, past the point of imitation (@dskinsel).

We Live In Public Discussion Guide

Sexism and Misogyny: Who Takes the Rap?

Never forget where you came from.

Sometimes, I miss the “old” Trevor. Still I absolutely love the new” Trevor, too.

The Art of Hospitality

Solange on teaching her son French